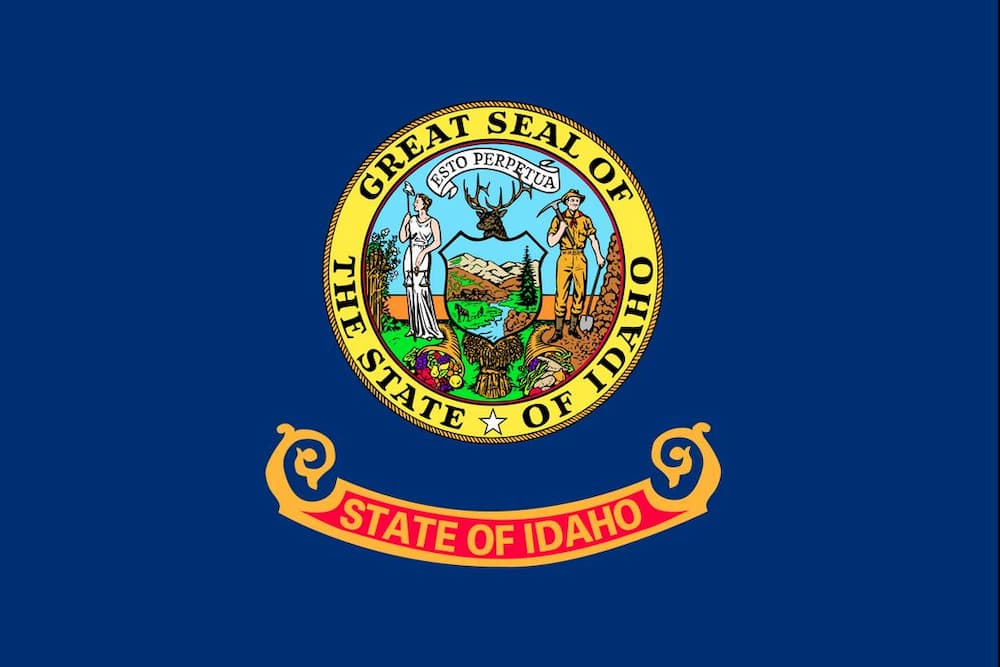 The State of Idaho has a set of laws that needs to be followed if you want to ride your bicycle around. These laws are implemented for the safety of the rider, pedestrians, and anyone on the road. Even though many safety measures are taken, some accidents are inevitable.

Some of the Idaho bike laws are unique, such as the ‘Idaho Stop’ law where bikers do not have to yield to a stop sign. Similarly, there are such laws that are different in the state. That is why we have compiled a list of Idaho bicycle laws you will need to follow, all in one place.

The information provided in this article is not legal advice. None of our writers are  lawyers and they also do not provide legal advice. The information published in this blog is provided for entertainment and educational purposes only. We do our best to explain the rules and regulations in easy to understand language. Although we do extensive research to make sure our information is accurate and useful, our synopsis may not reflect current legal developments or address your situation. We disclaim all liability for actions you take or fail to take based on any content on this article.

In Idaho, bicycles are regarded as a vehicle, and just like any other vehicle on the road, cyclists has the same rights and responsibilities as a motorist, and as such will need to yield to anyone on the road. There are rules are surrounding where a bicyclist can ride.

Stay on the Right Side

When the bike is going slower than the speed of traffic, the bicycle is required to stay as close to the right side of the road as possible. The full lane can be utilized in certain situations.

These include when the bike is going at the same speed as the traffic, to avoid any accident or hazards, while preparing for a turn to overtake or pass, when the lane is too narrow to share with another vehicle, and when it is a mandatory turn lane.

There are specific lanes adjacent to a roadway, provided as a path to be used by bicyclists. Although using that lane is not required at all times, the implementation of this rule varies from city to city.

Riding the Bike on Sidewalks

Make sure to check the local bike law before riding your bike. In Idaho, riding your bicycle on a sidewalk is legal. However, the rider must yield to the pedestrians and their rights and responsibilities. Use of hand signs and audible signals are to be given when passing a pedestrian.

Know All the Hand Signs

Speaking of hand signs, all cyclists should know about them before riding. The important signals include the left turn, right turn, and slowing down or stopping the sign and need to be given no less than 100 feet before turning. Bicycles must be ridden with two hands on the handle except when using the signals.

No More than Two Bikes

No more than two bikes can be ridden except on lanes or paths of highways exclusively used by bicyclists. Make sure to follow the normal flow of traffic and look out for people coming from the opposite direction.

It is not permitted to carry people or items more than what the bike is designed to withstand. Only packages that do not require the rider to hold with one hand are allowed.

According to Idaho bike laws, all bicycles need to have a functioning brake that will work on dry, clean, and even pavements. The bikes should have a front reflector with white light, a red rear reflector, and side reflectors that is visible from at least 500 feet away at night.

It is illegal to ride a bicycle wearing headphones or earbuds in both ears or to travel under the influence of alcohol or drugs.

The ‘Idaho Stop’ law as referred to by locals is unique to the state which has many outsiders confused. According to Idaho bike laws, bicyclists both human-powered and electric, are not required to fully stop at a stop sign given that there is no traffic around.

The rider may slow down or come to a stop before checking to make sure the road is clear to safely go through. This law is only applicable to bikes on the roadway. When riding on a sidewalk, the bike needs to fully stop at stoplights as they are subject to the same laws as a pedestrian.

Although this bike law may seem unfair to motorists, it is an effective way to keep smaller traffic moving. It prevents accidents by keeping bicyclists out of the way of cars and other vehicles.

In Idaho, like other states, anyone under 18 is required to wear a helmet while riding their bike. For adults or anyone over the given age, it is highly recommended to wear a helmet. The helmet needs to be of the proper size and must fit the rider perfectly to protect their head in case of an accident.

If anyone under the age of 18 is caught riding their bike without a helmet, even if they are with an adult, the parent or guardian will be considered liable. They might face strict financial penalties or the bike may be seized and taken under legal custody.

A human-powered bicycle does not require the rider to have a driver’s license. However, if the bike is considered a moped, as in it has an engine no bigger than 50cc and a top speed of 30 mph, then a license is required. It does not have to be a motorcycle license, a valid driver’s license should suffice.

Electric bikes and mopeds need to be registered and titled in the state of Idaho. They are handled and the registration process is similar to that of a motorcycle.

To get registered, you will need to visit the local County Assessor’s Office. There are ‘off-highway’ stickers available for bikes that will never be used on public roads or highways.

In Idaho, electric bikes are defined as vehicles with two or three wheels, and a motor that does not exceed 750w. A bike with a motor over 750w is classified under class 3 and requires the rider to be at least 15 years of age.

They are classified into three classes:

There is no law stating the need for a license or registration. The rider needs to be at least 15 years of age to ride a class 3 electric bike, and all riders under the age of 18 needs to wear a helmet while riding.

Electric bikes are allowed on all roadways, bike paths, and trails. Similar to bicycle laws for traditional bikes, they should be ridden as close to the right as possible except for when making a left turn. Besides that, electric bikes are considered a vehicle on the road and must be yield by the pedestrians.

What laws do Idaho bicycle riders not have to follow?

Idaho bicycle riders do not have to stop at a stoplight. They are required to slow down at an intersection and check their surrounding for other vehicles or pedestrians.

Once the road is deemed safe the bicycle rider can then ride their bike even if it is on at a stoplight. Plus, the rider can utilize lanes and pathways aside from the one dedicated exclusively for them.

Can you ride a bike on the sidewalk in Idaho?

Do bike riders have to stop at a stop sign in Idaho?

Idaho bicycle laws are pretty much similar to the ones in other states. As long as common sense is used and all the requirements are being followed, you should be able to safely ride your bike in Idaho. 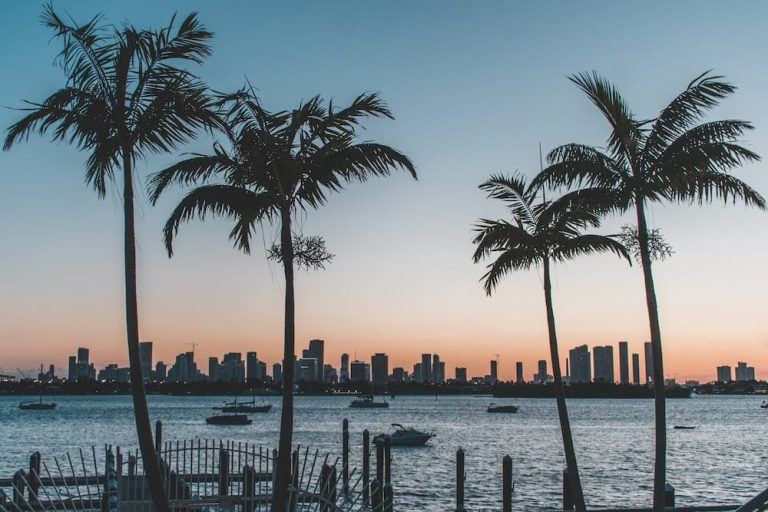 The Florida bicycle laws are divided into 8 categories: regulations, sidewalk riding, lighting, roadway position, left turns, signaling turns, and headsets. The final category is the penalties that will be charged to the ones that violate these laws. The information provided in this article is not legal advice. None of our writers are lawyers… 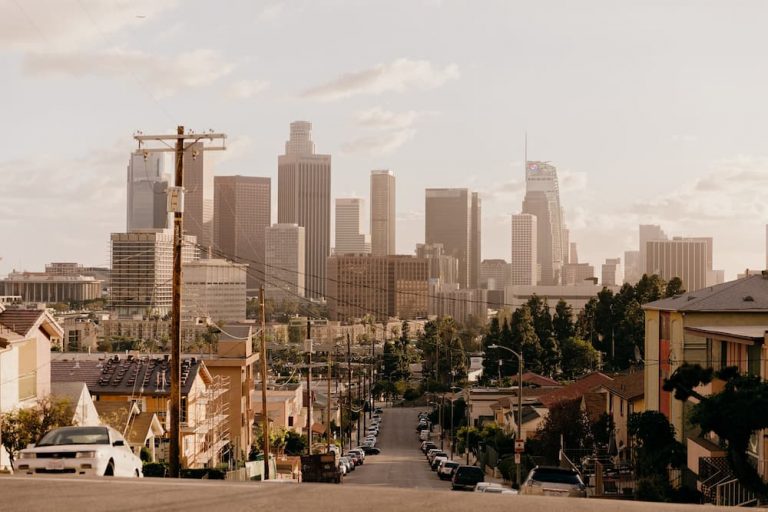 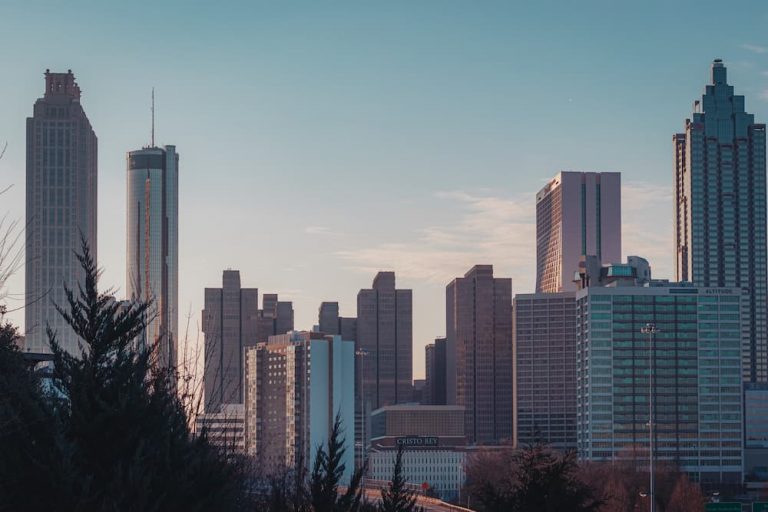 In a city packed with inhabitants, the bicycle has become an alternative method of transportation in Atlanta. We may see an increase in demand for bikes amid the shadow of the COVID-19 due to maintaining social distance. Bike shops and services are having a crucial time to deal with this craze, though they have applied…

Bikes are considered bicycles under Georgia law, which means that various laws must be observed so that both drivers and pedestrians (and cyclists) are kept safe. Two-wheeled vehicles are subject to certain rules unique to these vehicles, such as their classification and weight. How much do you know about Georgia biking laws? The information provided…

The Diamond State, Delaware, is known for its amazing sights and places to visit. Cycling is a popular leisure activity in this area as there are many beaches.  There are excellent cycle shops in Delaware because of this huge customer base. Cycle parts can be anything starting from a simple screw to the whole body…