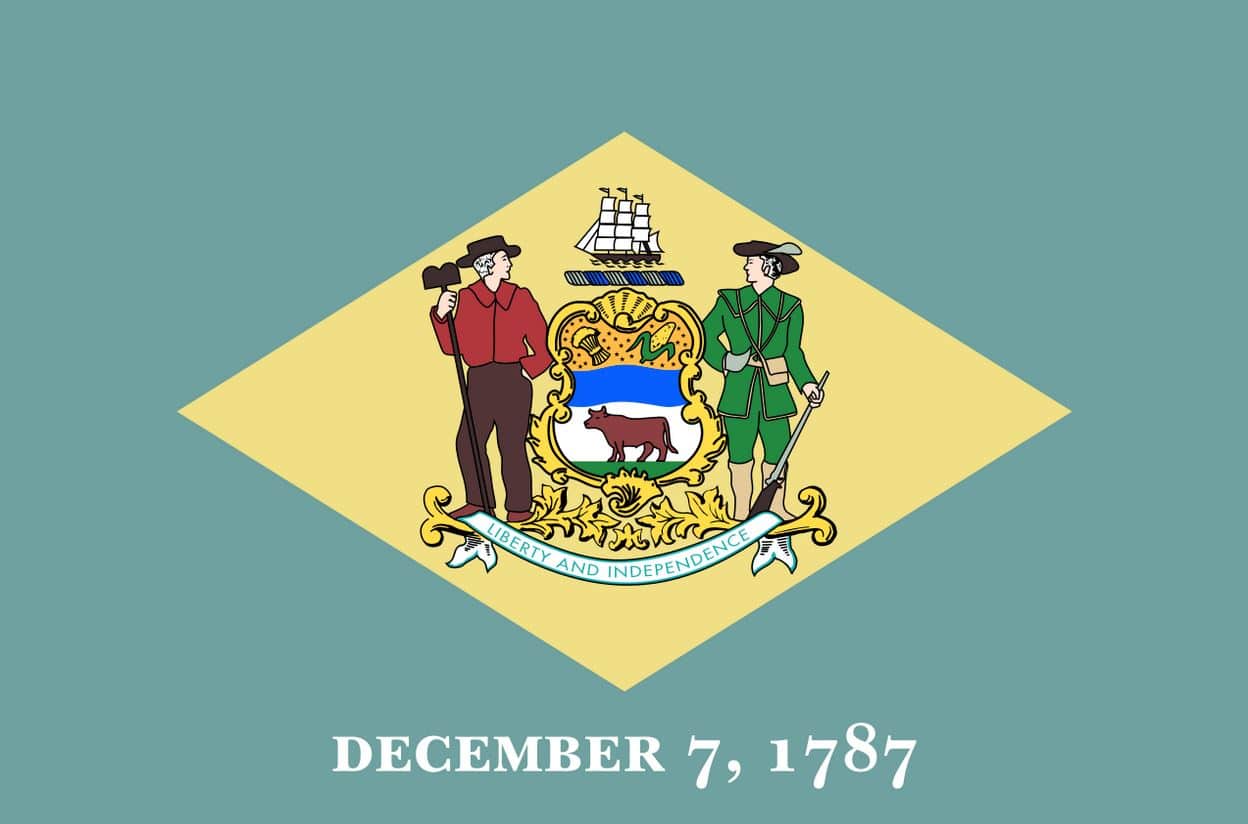 People often do not put a bicycle under the construct of vehicles but they are wrong to do so because it is indeed a vehicle thus must obey all traffic rules. Delaware is also the only state in the country that does not always put a bicycle under vehicles but are sometimes put in a separate chapter under the law “Rules of the Road”. But the DMV in Delaware thinks them to be in the same obligation of laws as cars, which can cause lots of confusion and havoc.

Therefore it is best to keep both rules and regulations in mind to not run into trouble when cycling. Delaware is much stricter than other states when it comes to the topic of sharing the roads with other vehicles and cars. The laws make the bicyclist’s life easier because unlike in the other states in Delaware when a car is crossing a bike, the driver of the car needs to reduce the speed of the car and have a minimum of three feet clearance from the bicyclist when crossing him or her.

In this article, we will talk about the Delaware bicycle laws and how to live as a cyclist here.

Adult cyclists must at all times follow all these rules mentioned above.

Here is a brochure from DelDOT with more information.

Parent of a Young Bicyclist

Under this law, the parent or guardian of the cyclist can be held responsible if the person does not adhere to the code and regulations. As a person and guardian to the youth, it lies with them to teach the safety of riding a bicycle and ensuring that they follow the rules.

With increasing traffic and accidents all over the country, there was no greater need to learn the rules and regulations of riding a bicycle. Delaware is considered to have the best bicycle laws in the country. Bicycle riders should always be mindful of these laws but in case of any problems, we suggest contacting the best Delaware bike accident lawyer.

Where To Buy Cycle Parts In Delaware