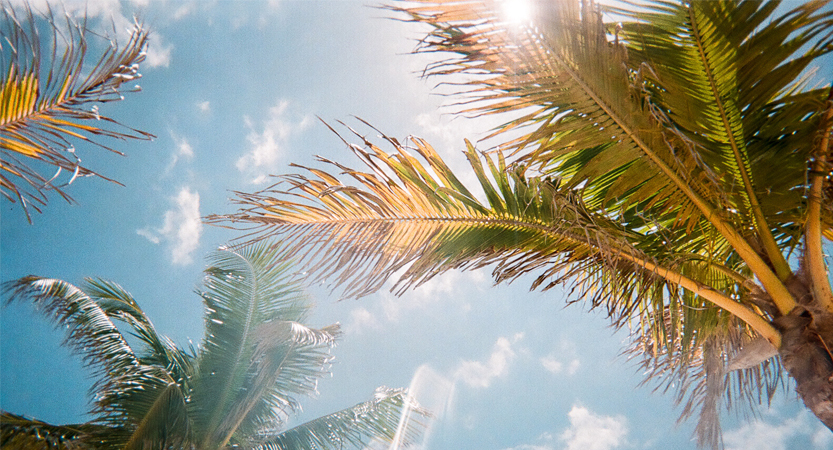 The Florida bicycle laws are divided into 8 categories: regulations, sidewalk riding, lighting, roadway position, left turns, signaling turns, and headsets. The final category is the penalties that will be charged to the ones that violate these laws.

The local governments can adopt decrees to regulate bicycle riding. They can also have their own licensing and registration process. They also have the power to prohibit sidewalk riding in certain places. Local agencies can educate the locals on this matter by providing copies.

Is it illegal to ride a bike on the sidewalk in Florida?

No, it is not illegal to ride a bike on the sidewalk in the state of Florida. Following the section 316.2065 of Florida Statutes, bicycle riding is totally permitted on sidewalks considering bicycle as a vehicle that is propelled by human power. Anyhow, it also states that you need to provide audible signals before passing or overtaking any pedestrian. Again, you are also bound to follow other statutes while riding a bike on the sidewalks.

What are bike helmet laws in Florida?

Technically if you’re above the age of 16, you don’t need to wear a helmet. But children under 16 have to wear a helmet while riding a bike. In fact, both passenger and rider under 16 need to have helmets.

What are the Florida laws on bicycle lights?

The Florida laws on bicycle light apply for any bicycle operating between sunset and sunrise. The laws are the following:

You can also enhance your bike’s lighting with additional lightings.

Maintaining bicycle laws in Florida not only makes one a good citizen but also helps them keep safe from hazards. The possibility of getting into an accident is big when someone doesn’t abide by the laws. This is why Florida residents must educate themselves on these regulations before operating one.

Where to Buy Cycle Parts in Florida

Where To Buy Cycle Parts In Delaware