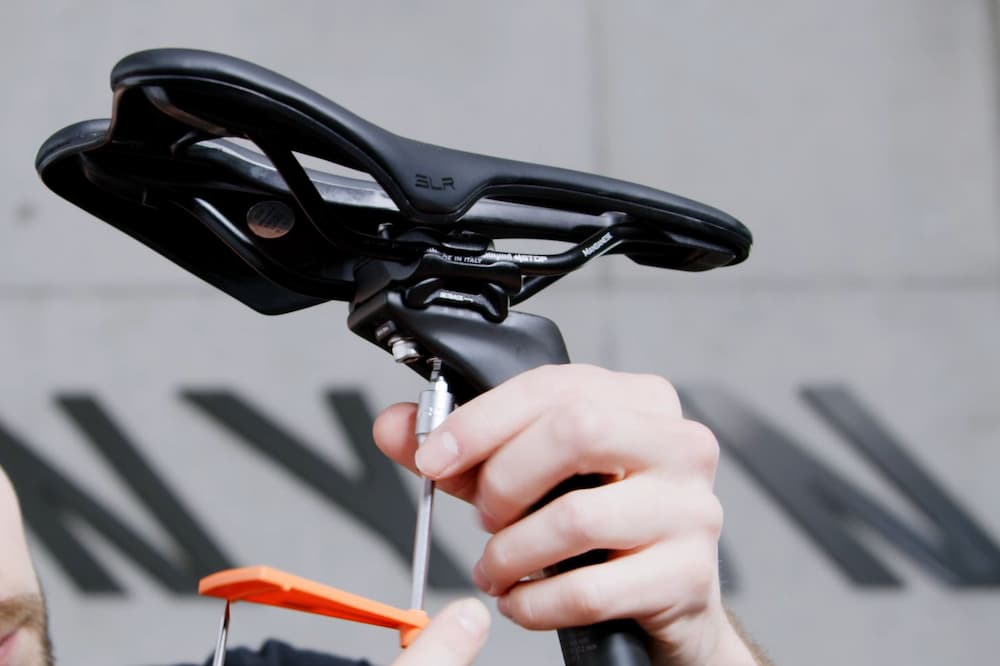 For anyone who loves riding a bike, everything has to be just right when you’re out and about. But unfortunately, there are hundreds of things that can go wrong when riding a bike. One of them is the moving bike seat.

Most cyclists struggle with the problem of the moving seat at some point. Whether it twists, moves from side to side, or tilts forward and backward or up and down, it’s uncomfortable for every cyclist. Today we’ll find out why the bike seat keeps tilting and how to prevent it.

Why Is A Tilting Bicycle Seat A Serious Problem?

Riding a bicycle is undoubtedly one of the most complex tasks. Therefore, just learning to balance while riding a bike isn’t enough. Issues like a bike seat moving side to side or a tilting bike seat, a minor inconvenience can ruin your riding fun. When we looked into the issue, we found that a tilting bike seat can ruin your mood while biking and create an uncomfortable situation. This is especially evident for riders with flat-style bike seats.

Flat style seats aren’t curved like the pelvic area of the human body like more modern models, such as Selle SMP. The even structure of bike seats means that a tilting saddle can significantly disrupt the rider’s riding experience.

This is true for flat-style bike seat users, but not every cyclist will like it if the seat is constantly tilting because a tilting bike seat needs to be fixed before riding to make riding fun.

Let’s look at the reasons for tilting the bike seat that has always bothered you.

This problem causes bicycle seats to tip forward and backward. The reason for a loose seat rail may be that it doesn’t fit on the seat clamp. Often, dirt and debris can cause the grip between the seat rail and the seat clamp to loosen.

Most bikes are designed so that the parts of the seat clamp are held together with a teeth-like structure. They prevent the seat from tilting up and down. When dirt and debris get stuck between the teeth of the clamp, they lose friction. Sometimes, the friction loss is also because the parts are damaged or too old.

How Do I Stop My Bike Seat from Tilting?

If you find that your bike seat tipping is due to any of the above reasons, we have the solutions to fix the problem.

Related reading: What’s the Purpose of the Hole in a Bike Seat?

We know how a tilting bike seat can turn our good bike day into a bad one. There are many DIY solutions to the problem we’ve presented to you. The way described above can be handy if you want to fix the problem quickly by yourself.

However, if you can’t track down the cause of the seat tipping, we recommend seeking professional help at a bike store. 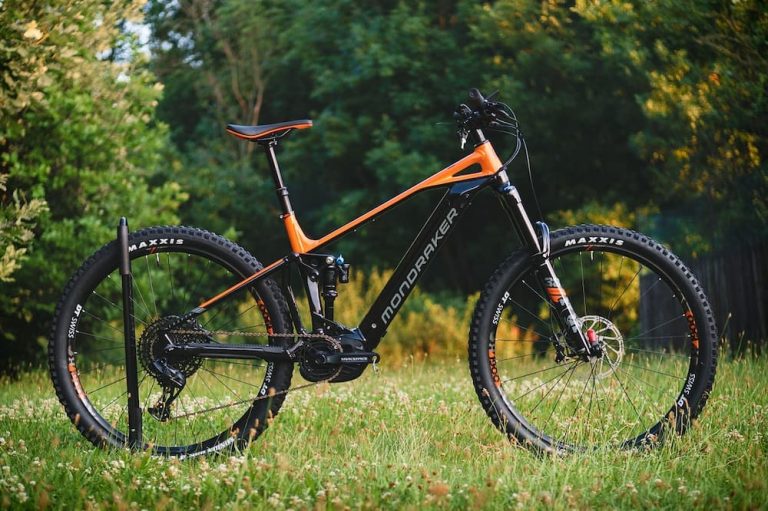 Ever thought about how uncomfortable your bike seats are? If you are a newbie when it comes to riding, then the cause for this might be that you are simply not used to the seat yet. However, if you think that your seat has been feeling uncomfortable for a very long time- something malicious is… 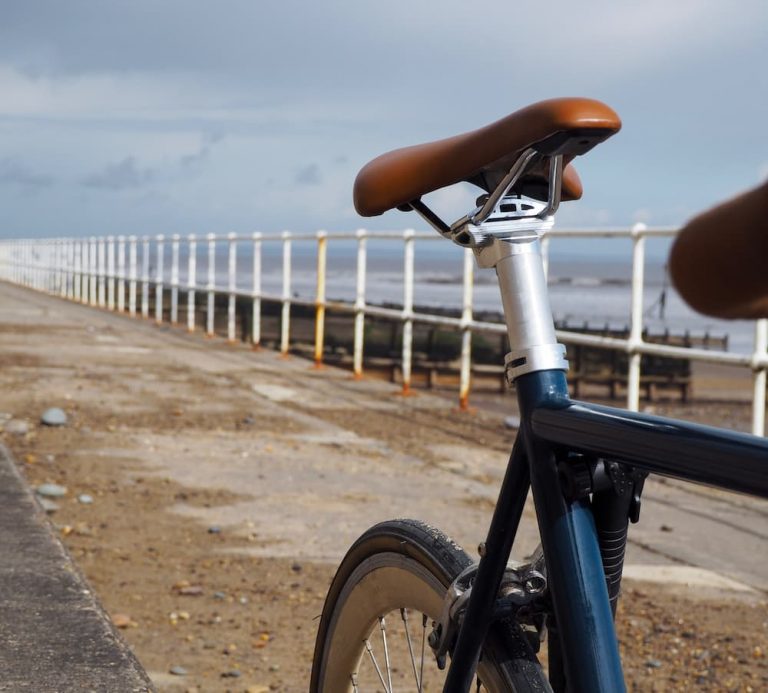 Imagine being passionate about cycling, and riding through for hours only to end up with pain and soreness in your nether area. There is nothing worse, and we know. Whether you are a professional rider, a child starting or a fitness freak wanting to burn those extra calories, feeling inordinate discomfort or pain in your… 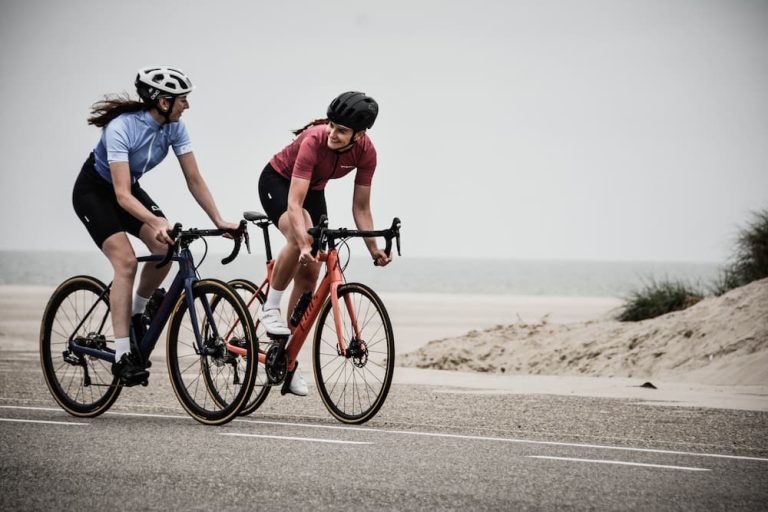 Bike seats, as ordinary as they sound, play an important role in the way cycle. Coming from someone with a back pain history, I can assure you that a well fitting saddle will make all the difference when it comes to cycling. Women also face a number of issues caused by using a bad bike…

The importance of a good bike seat truly begins to show when you end up with an annoying pain in your perineum after a good day of cycling. A quality seat can make your commuting and touring so much comfortable. Not to mention, it’s also something that can prompt you to try out some fun-packed… 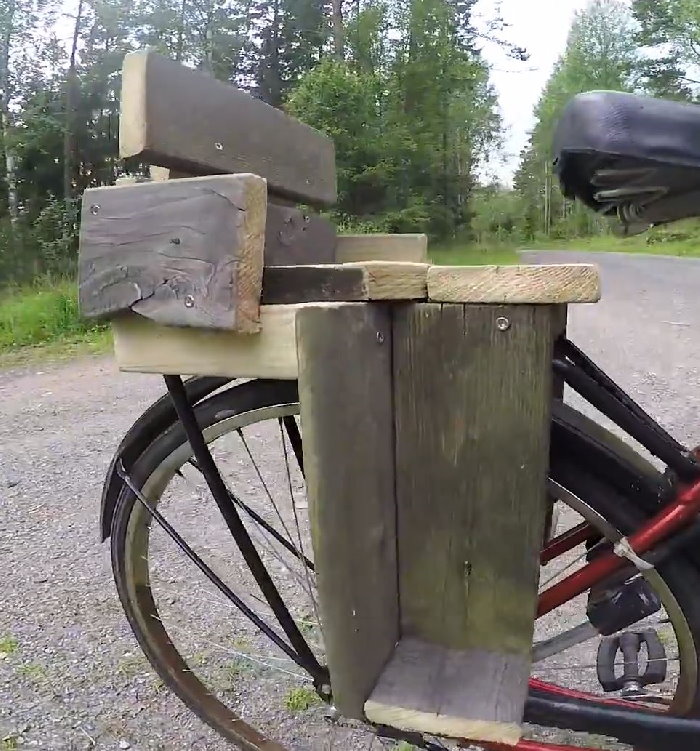 This guide will help you out to choose your perfect bicycle seat with backrest and enjoy comfortable bicycle rides for the rest of your life. We can assure you that after getting your hands on one of these, you will never want to ride without bike seats with back support. And it will also take away the pain of sore backs from your life. So, aren’t you excited to learn more about these products? If you are then let’s jump into the “do’s and don’t’s” of getting the best bicycle seat with backrest along with reviews on some of our handpicked top bicycles. 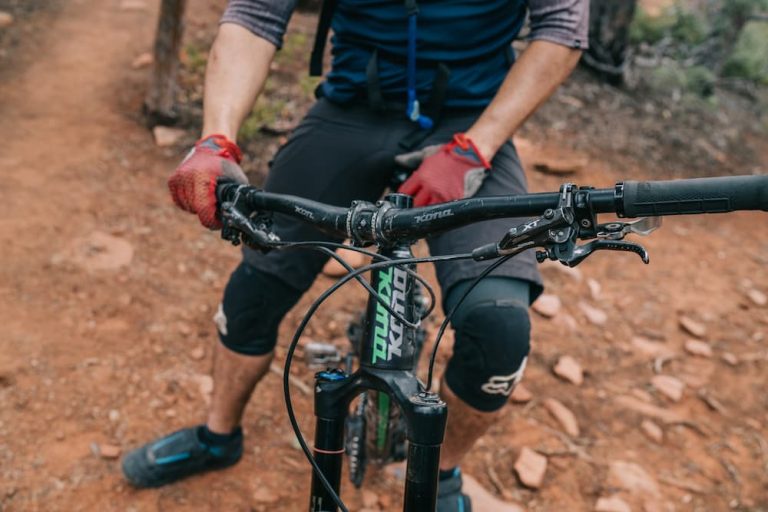